It is time to get back to the original version of a P2P cryptocurrency.

Have you noticed the shifting monetary policies around the world?

As Bitcoin began to swallow its competition, it became its own worst enemy. Losing its defining attribute of a fair distributed money, Bitcoin has concentrated and centralized itself in the hands of few. And has now handed its original mission of a over to Latinum

Scroll Down to Learn More

Conceived as an socio-economic experiment. Latinum is a value network and digital asset ecosystem that serves as a hedge against traditional central party economic environments

Latinum find its roots in the disciplines of Austrian Economics upholding the theory of true value networks' not being able to exist in a central hierarchy.

Latinum is the embodiment of sound, hard money.

Learn more in the Whitepaper

Accountability, visibility, and verification are at Ledger. All activity that happens on-chain: the core of the Latinum Distributed stays on-chain 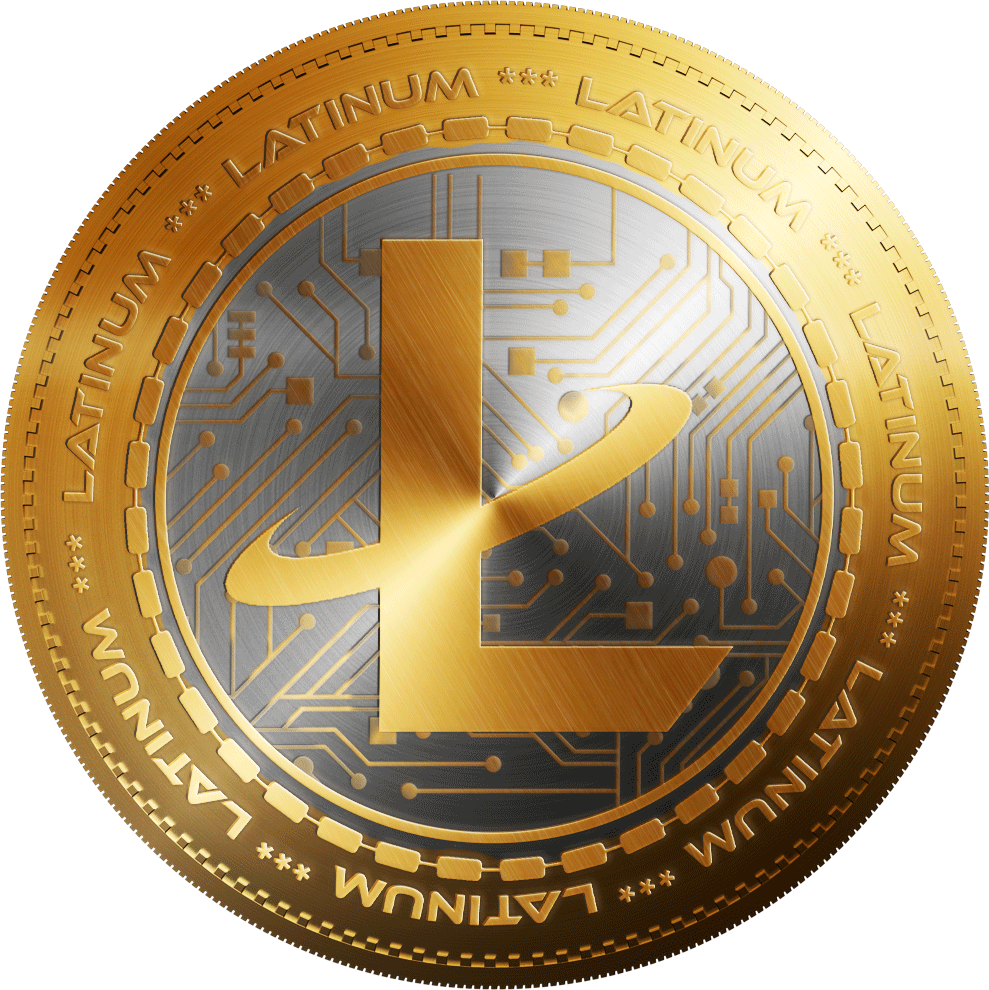 All trading and interactions on the Latinum blockchain happen directly on-chain. No involvement of 3rd parties, pure P2P.

Participation does not incur the loss of privacy, accounts are defined by address not identity

Support Latinum By Making A Donation 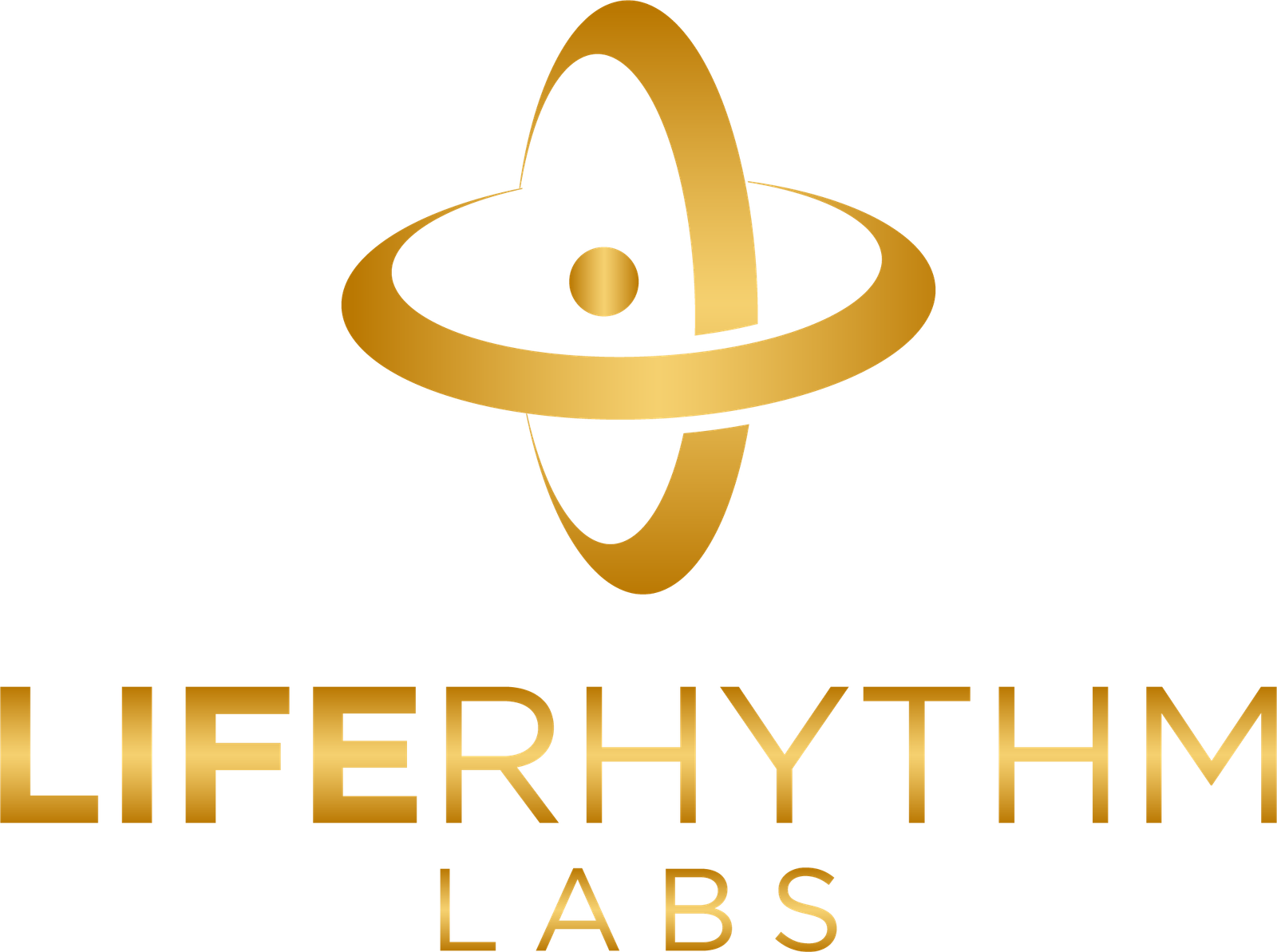 A Subsidiary of LifeRhythm Labs, Inc.